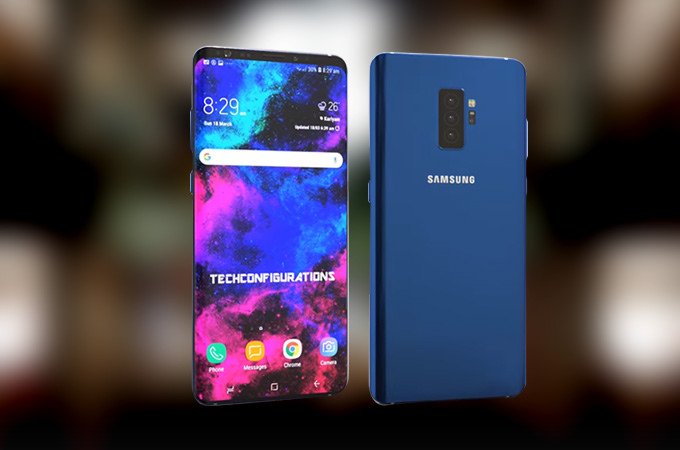 Not inferior to other opponents, Samsung’s Galaxy S10 will also have a lot of camera improvements. 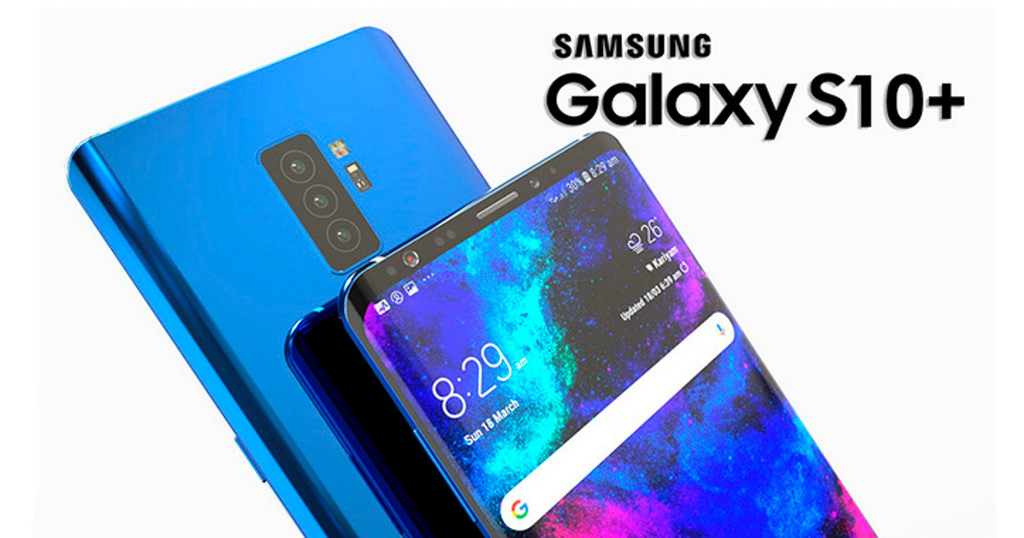 After Huawei, Google and LG both improved their smartphone cameras last year, Samsung will make impressive changes on the camera system of the Galaxy S10. The company’s vice president Lee Jae-yong questioned Samsung’s camera performance during last year’s European visit. When talking with employees and retailers in the region, many of them are more interested in iPhones than Galaxy devices because of superior camera features.

Since then, the Korean tech giant has been working hard to improve camera features that were previously considered a weakness of the company. In addition, there are suggestions that some modifications have been made in the way of color reproduction. More specifically, it seems that the Galaxy S10 models will bring true colors rather than vivid colors.

If the previous rumors are accurate, the Galaxy S10 will follow in the footsteps of last year’s Galaxy S9 models with the ability to change the flexible aperture for the 12 megapixel camera at the back. However, this time there will be improvements for both daytime and low-light photography.

Besides the main sensor, the secondary sensor will be upgraded to 16 megapixel resolution and comes with a wide-angle lens. This is also the first time this technology has been included in a Samsung flagship, enabling consumers to capture more detailed images.

Finally, the device’s third sensor is expected to have a 13 megapixel resolution combined with a telephoto lens that will be used for Galaxy S10 and Galaxy S10 + (or Galaxy S10 Pro). Like the previous Galaxy Note 9 and Galaxy S9 +, this addition will allow twice the optical zoom camera without changing the image quality.

This improvement will help Samsung to reassure their position in the smartphone market. Other smartphone brands need to watch out the next move of this big guy.