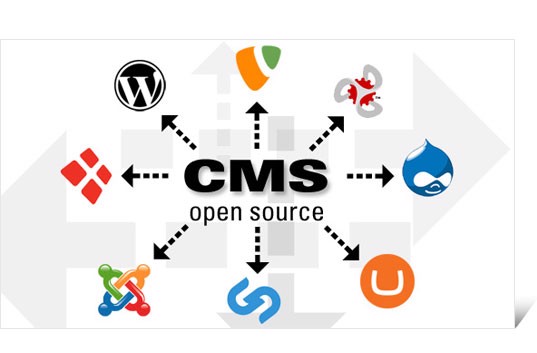 To reach achievement as nowadays, content management systems (CMS) has evolved long history on the web. This article will summarize basic information about this process.

Web 1.0 is the popular term when we discuss the first stage of development in simple static website on the World Wide Web.

In 1990, Tim Berners-Lee proposed and wrote the browser and server software in HTML system. Almost HTML text files on some first websites comparatively were simple. Then in 1993, some browsers could support images and wrote a longer text to share company and product information.

In 1996, the Internet Explorer 3 in Microsoft was launched to support CSS. It was considered as the first commercial browser. Then Netscape Communicator version 4.0 was also created to prevent strong development of Microsoft. The battle between Netscape and Microsoft happened as the browser wars.

In 1996, ColdFusion invested CFML which was a full scripting language. It handled forms and used Common Gateway Interface and language program like the norm of the internet.

The last event in the Web 1.0 period was when Microsoft introduced iframes to divide the HTML browser window into segments. It can be used to show different documents or present ads or banners.

The revolution of DOM and dynamic HTML

In 1997, CMS had a big turning point when Document Object Model (DOM) was a dynamic content to be introduced. Thanks DOM, you are easy to determine and control full documents. It also was an application program interface for both HTML and XML.

It was commented as a revolutionary breakthrough to promote developers in process of requesting and receiving data to a Web page without reloading the page as the previous period of Web 1.0. In general, thanks DOM and dynamic HTML, users could take advantage of more interesting functions from the real life into the Internet.