Firefox is a free and open source web browser descended from the Mozilla Application Suite and managed by Mozilla Corporation. As of August 2010, Firefox was the second most widely used browser, with 22.93% of worldwide usage share of web browsers, according to Net Applications. Other sources put Firefox’s usage share between 20% and 32%. 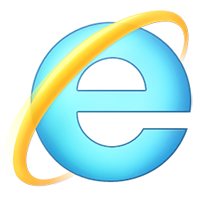 Internet Explorer is a series of graphical web browsers developed by Microsoft and included as part of the Microsoft Windows line of operating systems starting in 1995. It was first released as part of the add-on package Plus! for Windows 95 that year. Later versions became available as free downloads, or in service packs. 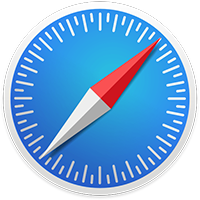 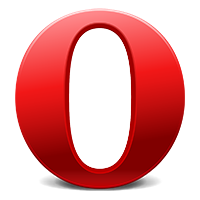 Google Chrome is a web browser developed by Google that uses the WebKit layout engine and application framework. It was first released as a beta version for Microsoft Windows on 2 September 2008, and the public stable release was on 11 December 2008. As of August 2010, Chrome was the third most widely used browser.